Wartime X: A New F2P Card Battler That Changes The Pace Of The Genre

Card battlers generally have two drawbacks: players have limited control over their cards, and gameplay is slow. Unlike other apps in the genre, Wartime X combines strategic gameplay with fast-paced action, using a unique combat engine that fuses the card classics poker and war.

First, the speed. Wartime X combat runs on three-card hands that allow players to quickly select and launch combinations of Attacks, Blocks, and Holds that mimic the feeling of real-time battle. Second, the control. By separating character stats and abilities from the actual combat cards, Wartime X is in a league all its own. Characters can be used for their advantageous stats or strategic abilities, but their attacks aren´t fixed- each hand presents a different challenge or opportunity for players.

Equipment and unlockable abilities add another layer of complexity to the dark comic-book-style cast of original game characters. From temporarily hacking stats to dealing direct damage, upgrades can be found or earned in every successful mission.

Drawing on comic-book inspiration, the Wartime X universe is rooted in the real world, with a dystopian twist. Players build their teams through successfully completing city-based missions and collecting clues for unlocking a quickly growing roster of unique Wartime X characters.

Hero and Villain modes provide a narrative element to the game, allowing players to engage in the protection or destruction of the globe while advancing through increasingly difficult levels. In addition to creating variety and choice in the app, the dual storyline structure serves an important purpose- to give out more upgrades and bonuses.

Regular Wartime X players do not hit the paywalls that are common among similar games in the "Free to Play" category. Tapjoy integration and daily login bonuses allow players to earn in-game currency and advance through levels quickly, without having to spend a dime.

Wartime X is available on the App Store, and is supported on both the iPhone and iPad.

Key Features:
- A possibility to choose a character and control the battle;
- Characters have unique abilities and stats, but strategy is required to win the war;
- 50+ unlockable and upgradeable characters from the original Wartime X universe;
- 100+ real-world cities to conquer and protect on missions;
- The ultimate test in PVP arena for teams, and a chance to climb the Global Leaderboard;
- Daily bonuses, quick mission replay, and achievement boosts allow players to continue to advance through the game; there is no "F2P paywall". 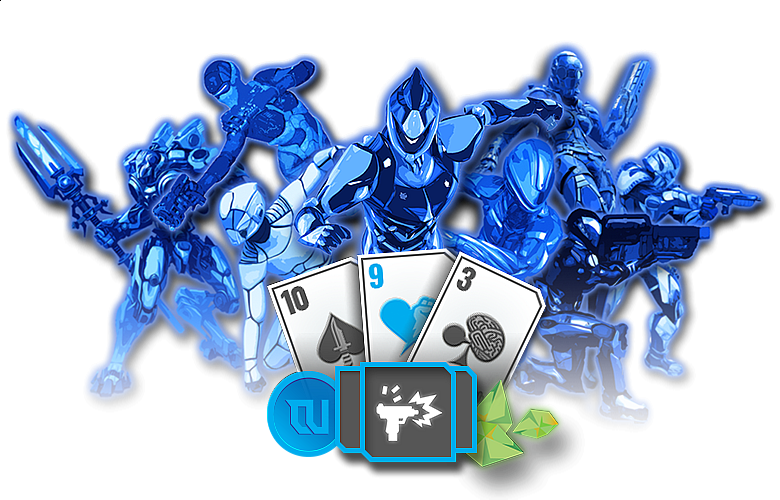 Sumo Fox Inc. is an up-and-coming independent app development company based in Toronto, Canada specializing in lifestyle, entertainment and gaming apps. Founded in 2016, the company currently has two major releases under their belt, DraftBeast and Wartime X. For more information, check out the Sumo Fox website.