The Account Transfer Service for moving War Rock accounts from Nexon servers to their new home at Papaya Play is available now. Nexon is handing over support for War Rock on July 13th, after which time the game will be moving to Papaya Play’s service. The Papaya Play team is excited to join with the War Rock community for the game’s next action-packed chapter. Alongside the move, the War Rock team is implementing several gameplay improvements, including a new anti-cheat protection system.

Available for a limited time, players will be able to transfer their War Rock account data from Nexon to Papaya Play using the Account Transfer Service. To access the service, players need only to launch War Rock and follow the prompts within the transfer window. By using the transfer service, players can preserve their accounts, progress, items, friends list, Clan Information and achievements when War Rock changes support providers on July 13th.

Furthermore, by completing the transfer process before July 13th, players will also receive a package of exclusive prizes from Papaya Play when the War Rock servers on go live. The prize package includes all-new items like the Tin Soldier Costume and Toy MP5K weapon, plus military keys, 1000 WRC (in-game cash), and more. Players should act fast to preserve their account data and reserve their prize package before the transfer period is over. 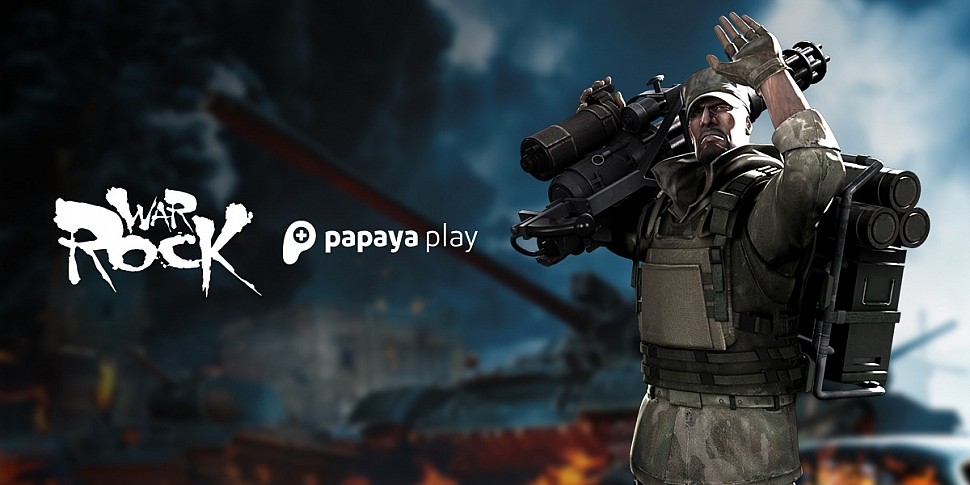 War Rock is a fast-paced, large-scale multiplayer first person shooter that combines old-school tactical combat with explosive vehicular warfare. Players can choose between five Professions, including Engineer, Medic, Sniper, Assault and Heavy Trooper, each specialized for a different role on the battlefield. Every Profession features a fully customizable load-out of weapons and gear, plus many unique skins and costume pieces. There are dozens of powerful weapons and gear items for players to choose from that are both unlockable and available through the Shop.

There are three core intense game mode channels available in War Rock that put strategy and teamwork to the test. Players can choose between hardcore tactical shooting in C.Q.C (Close Quarters Combat), large-scale battles with ground and air vehicles in Battle Group, or PvE Zombie survival in the AI Channel, for a total of 17 unique game modes across more than 90 individually tailored maps.

Players can make their mark on the War Rock community through Achievements, Ranks, and Leaderboards, or fight for dominance in the extensive Clan War system. With regular updates and community events happening frequently both in-game and on the forums, there is always a new challenge in War Rock waiting to be conquered. 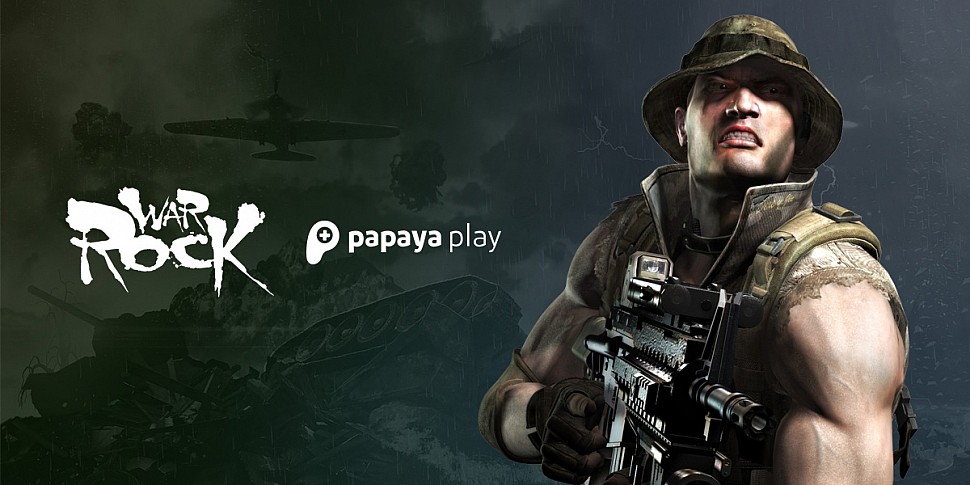 War Rock is a free-to-play game for Windows operating systems. It is accessed through a game client and requires an Internet connection to play.