Homescapes is a new chapter in the story-based puzzle genre. Based on the superhit Gardenscapes gameplay, it depicts a family adventure following the central character’s life in his ancestral mansion. The combination of traditional and new Match-3 mechanics, a twisted storyline, and endless interior design options will fully immerse players in the much loved game universe.

Homescapes players help Austin the butler bring warmth and comfort back to his family’s mansion. It’s a complete makeover! Players can show their designer skills by furnishing and decorating the kitchen, the hall, the orangery, and other house areas, including the garage. Thousands of design options give maximum freedom to explore creativity. In Homescapes everyone can create a dream house. 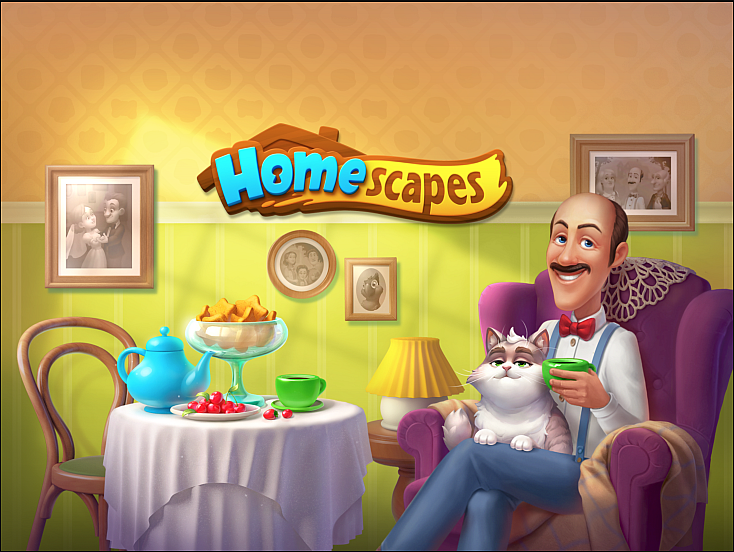 - A rich storyline with more than 400 house renovation tasks that takes players on new adventures with the central character;

- More than 1,000,000 mansion design patterns with unique items that inspire players to be creative and develop their own custom interiors;

- A very dynamic match-3 field that features the best of both worlds: the new mechanics implemented by Playrix in Homescapes backed up by the popular Gardenscapes concept of power-ups activated with just one tap; 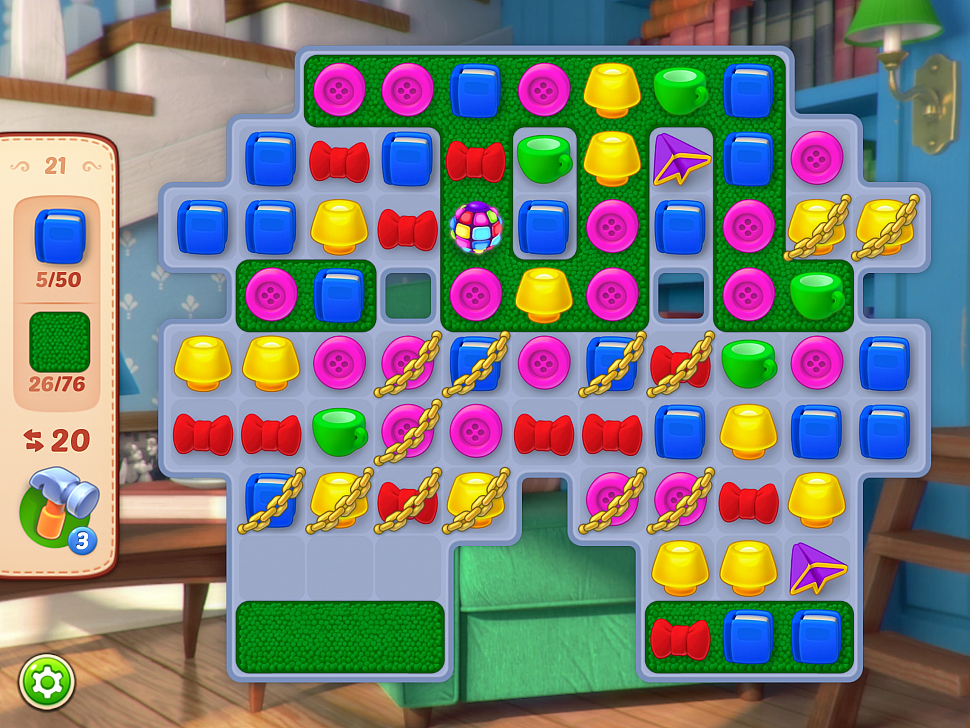 - The story introduces three protagonists interacting with the player on a regular basis, and more than 30 supporting characters (including in-game pets): secrets from their past popping up in every chapter make the story very addictive to observe;

- The drama between characters continues in their online life implemented as an in-game social network.

Homescapes is a free-to-play game. It is available on iOS and Android platforms.

Playrix is the leader of mobile game development in the CIS region, and is ranked among Top 10 biggest mobile developers worldwide. The company’s distributed team consists of more than 600 professionals working from 19 countries and 95 cities around the world.