Cross Set Infinity is a newly invented Sudoku-like number puzzle game with beautiful ambient background music. Rules of the game are much simpler than Sudoku's, but the gameplay is more sophisticated. The size of the puzzle may vary from 4x4 to 9x9, so players can play more casually.

There are more than 150 unique puzzles in the game. Random puzzles are featured, so players can enjoy infinitely. Steam cloud save feature is also supported.

Cross Set Infinity is already launched on Steam. Android and iOS versions will be available within the year 2017. 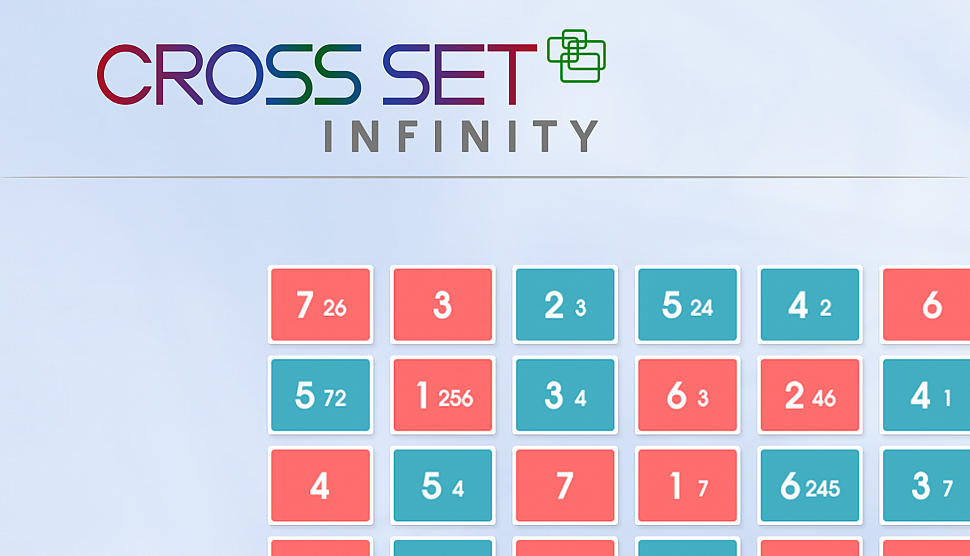 Windows, OS X and Linux versions of Cross Set Infinity are available on Steam at the price $4.99.

Cuveet Story Inc. has been making downloadable PC games since 2015. The company is located in Seoul, South Korea. 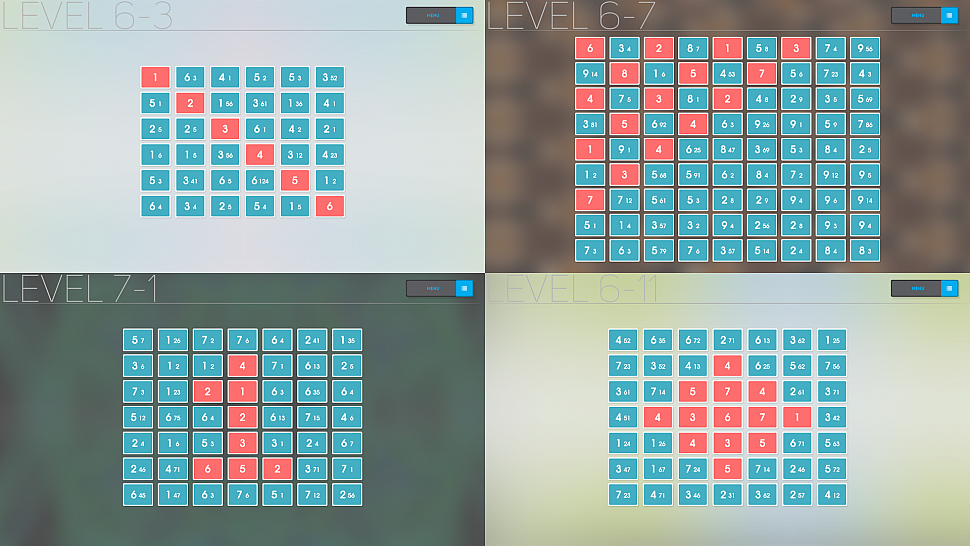