A Kaleidoscope of Worlds Awaits Players in Mundus: Impossible Universe

Every time it seems that the popular match-3 genre is squeezed dry, a new game arrives that puts everything upside down and revives the accustomed gameplay with a bunch of totally new features. This is exactly the story of Mundus: Impossible Universe.

Exploration of worlds is the main theme of the game. The player guided by the wise shaman travels across fantastic planets, explores and renders them habitable by unlocking certain facilities and buildings and populating planets with adorable characters. New options are unlocked for a certain amount of stars. The player is awarded with a star for every solved level of the game. And here is where Mundus: Impossible Universe sparkles. 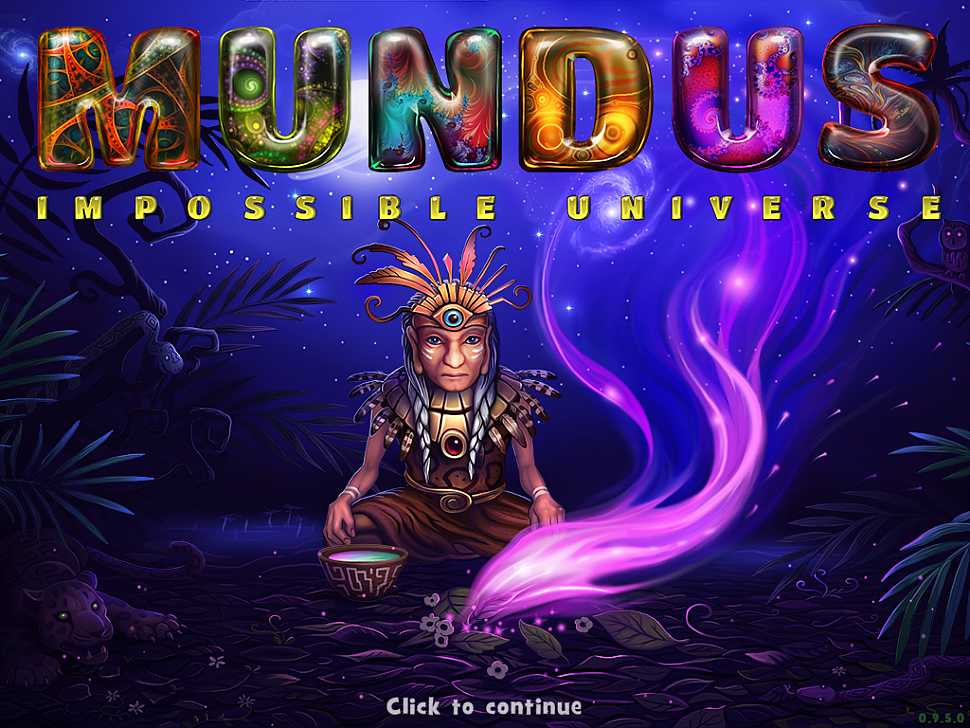 Levels of all sizes and forms depict fantasy worlds of varying themes: a robotic planet, a flower plant, an Inca planet and so on. Each world is unique both in terms of its visuals and game rules. The goal of each level is different every time: collect gems, remove certain blocked pieces, dig up all the gold and so on.

The player faces obstructions on the way to winning the level: chained pieces that cannot be removed with the first match, crates that impede player’s freedom on the field, frozen or lava pieces, portals and more. Luckily, the player can collect helpful bonuses for matches above three: bombs, dynamite and explosives to clear the field quickly and score more points. Plus, there are hidden extra bonuses the player can find while playing the level. 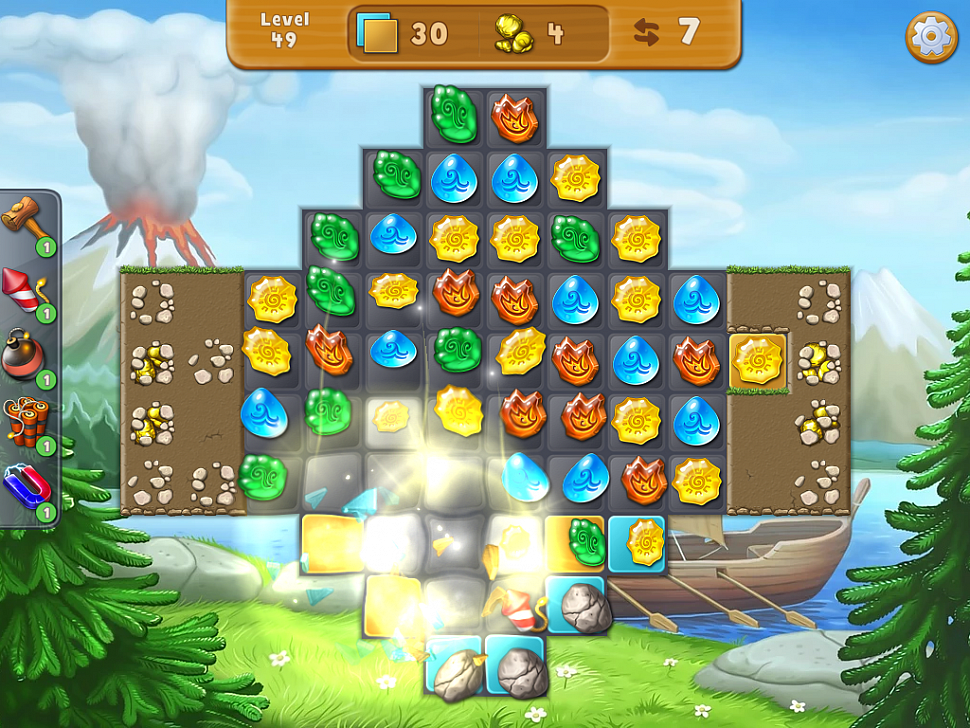 Mundus: Impossible Universe is available on Windows. The game costs $9.99. A free demo version with limited number of levels is also available.

Rumbic Studio delivers hits in casual gaming genres since 2006. Popular titles developed by the company are Lost in Reefs series, Wizard Land, Lost in Night and other captivating games that received positive acclaim.